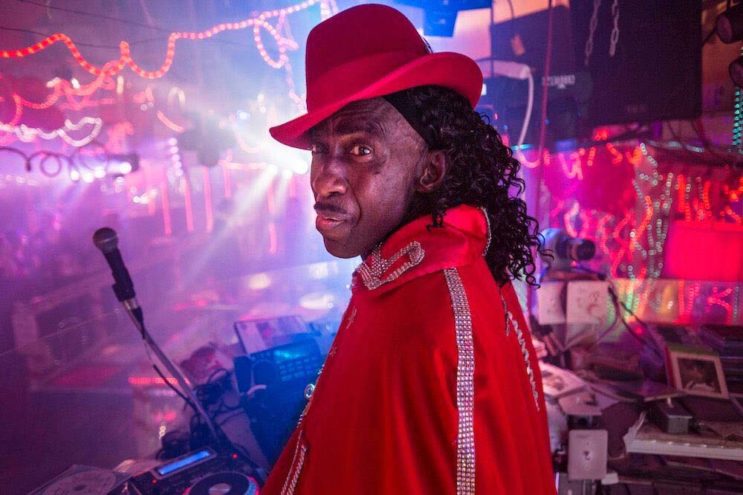 Robert Raiford, owner of the legendary nightclub Raiford’s Hollywood Lounge in Downtown Memphis, TN has died at the age of 75 years old.

The legendary nightclub owner ran the local nightclub scene for over 35 years first at the Vance location in Downtown Memphis and later at the S 2nd St location.

According to reports, his daughter, Paula Raiford, confirmed that Mr. Raiford passed away on Wednesday of natural causes.

Mr. Raiford, who was born in 1941, reportedly grew up working on a plantation and made the move to Memphis in the 1960’s later opening up his first club which was called Casablanca.

It wasn’t until Raiford made the move to the Downtown location where his signature Cadillac was put on display in front of his nightclub that he himself became known as an entertainment icon and hot tourist spot among the nightclubs of Memphis, Tennessee.