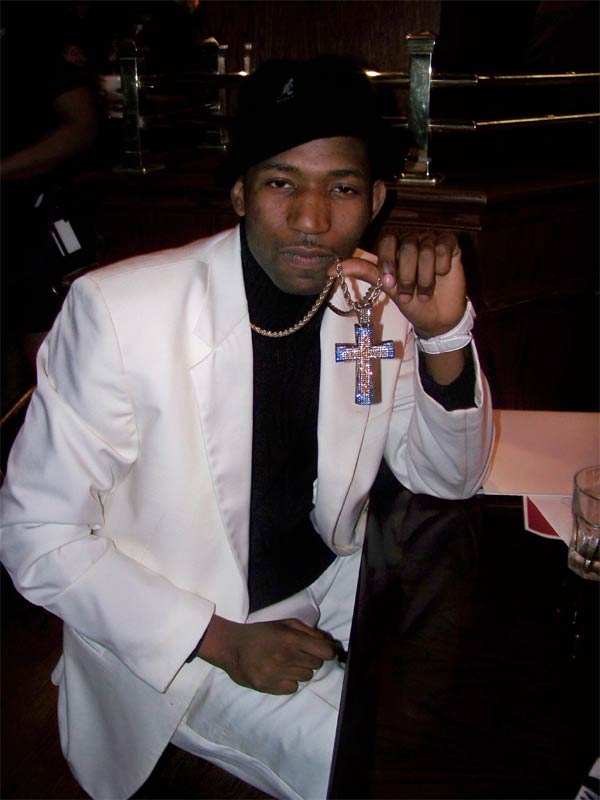 If you’re in need of some serious networking, then look no further! The Memphis Music Commission has teamed up with Hard Rock Café for Memphis Music Mondays every other Monday. I attended the event last week and was very pleased with the turn-out. It was a great mix of people and artists who were all there to mingle and network with other industry professionals. It was a very fun atmosphere for everyone! There were plenty of people to meet, everyone from the Music Commission board members, to producers, studio managers, artists, performers, and even some young professionals were there taking advantage of what this event has to offer.

There were also some great performances of all genres: Blues, R&B, Bluegrass, Rap, and Rock. Young rapper Lil Chris and his older brother did a crunk performance, having the entire crowd from young to old with there hands in the air cheering him on. I’ve never seen an 8 year old this determined with such a great attitude and bright future ahead of him. I did manage to capture a video of the Lil Chris performance…I think the best part of the video is probably the crowd’s reaction. Make sure to check out the video and pictures from last week’s event and make sure to be at the next one starting back up on Monday February 23rd! 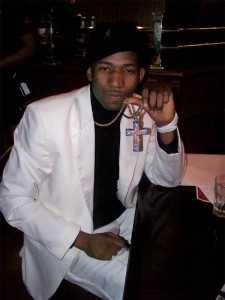 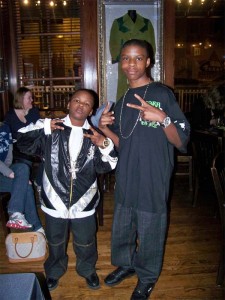 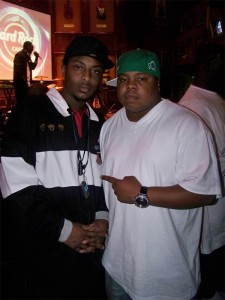 DJ Lil One and a new upcoming Memphis artist