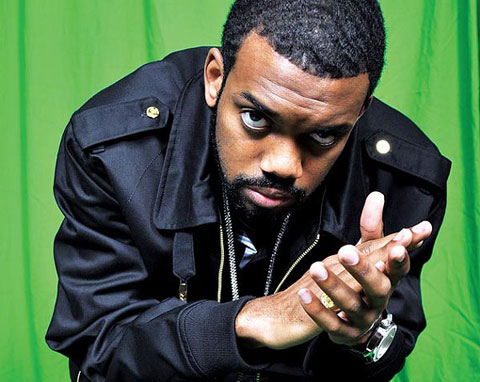 Memphis rapper Don Trip aka Mr Don Trip gave his artistic perspective on music and hip hop after recently dropping his latest mixtape project “Help Is On The Way.”

“I feel like honest music is what keeps hip-hop alive,” stated Don Trip in a recent interview with All Hip-Hop.

The rapper who recently dropped his “Help Is On The Way” mixtape, as reported on MemphisRap.com, says the biggest challenges of his latest project were “clearing the beats.”

Trip claims though he went after big name producers and did the same with features, he didn’t want to flood the mixtape out with it.

“I’d rather keep giving out good music instead of doing the same old thing,” states Trip.

The rapper went on to explain the meaning behind “Help Is On The Way” saying, the mixtape name carried multiple meanings including having the opportunity to pursue other things, to make money other than the way we are use to, and family.

The rapper claims right now there’s just “party music or that shoot-them-up-bang-bang music” and he looks to bring honest music.

“I actually approach every record like I’m painting a picture,” Trip reveals.

Listen to and/or download Don Trip’s “Help Is On The Way” mixtape here.